| Blog | Three things you must do to be successful (the third one will blow your mind!)

Three things you must do to be successful (the third one will blow your mind!)

Apologies are in order: the title is deceptive. It is shameless clickbait. The third item on this list won’t blow your mind. Nor the second for that matter, because there is no second or third thing on this list. It is in fact not even a list. It is the very opposite of a list. It is just a single idea.

Despite the extensive literature and the many articles that claim otherwise, lists suck when it comes to determining success vs. failure, deciding what makes a good vs. a bad leader or making any other decision of substance. At best, lists are good for shopping.

Scrutinizing famously successful people and mimicking their quirks will not help you achieve the same success. They all go to bed at night, wake up in the morning, and get some sleep in between. And an amazing majority of them do brush their teeth at least twice a day. Hosanna! Hosanna! Your dentist was right after all! 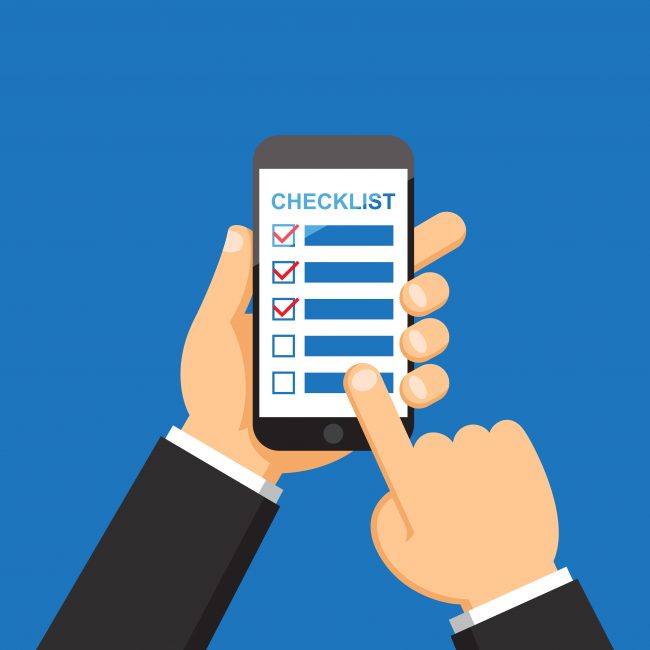 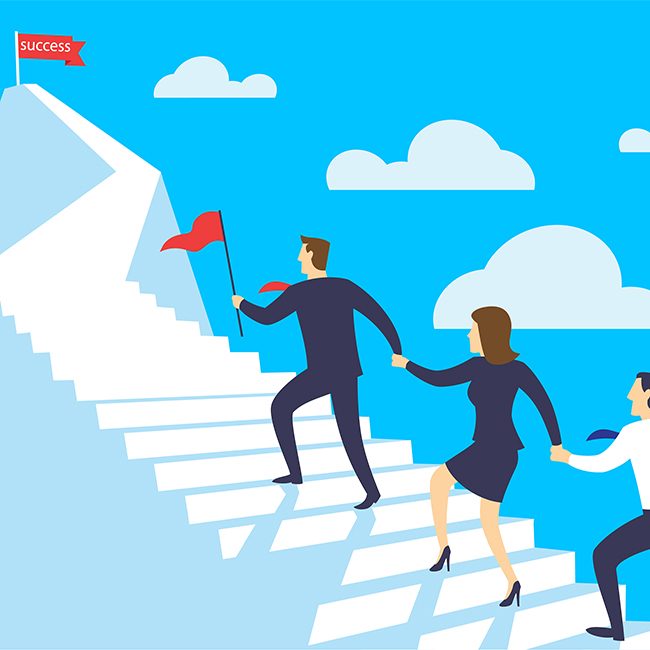 Wearing black turtlenecks did not save Elizabeth Holmes from scandal, dissolution of her company, and the subsequent fallout. Getting an eccentric haircut like some of the world’s top players will not make your football playing skills any closer to theirs—though one could argue whether being the best player in the world would even be worth that kind of attack on your capillary dignity.

If you were to consider any of these lists of things to do to be successful with any kind of seriousness, you should, for every factor, every item on the list, check whether it has been measured for its predictive power: you must ensure that not doing whatever is on the list is to some degree responsible for failure. That’s the catch: many world class losers do brush their teeth religiously. As such, dental hygiene will not bring you success. Of course, that does not mean you should overlook it!

I get it. Lists are tempting, reassuring. For all those who wonder how to become Steve Jobs or Lionel Messi, guidance in the form of a finite collection of simple things to do is a fantastic value proposition.
But brilliance is not achieved by recipes. Success does not come by magic after blindly following advice, no matter how wise the advice is. There is no magic. There is no secret ingredient. There is hard work for sure, and success can come from trying relentlessly, but this advice is at the same time too easy to guess and too hard to implement to make it to the kind of wisdom one finds on a list.

And even work, no matter how dedicated and focused you are and how much of it you put in, does not guarantee success. It helps your odds for sure, but it is not a 100% decisive factor. In fact, some achieve success without that much work, because there is that often-overlooked thing called chance, or, as Nassim Nicholas Taleb calls it, randomness. Some are successful for no reason other than having been there when factors beyond their control were aligned. Because as in any vibrant primal soup, one must come out the winner, not because they are the best (sorry Mark Zuckerberg et. al.), but just by stupid chance. That’s randomness for you.

Some mention timing as the most critical factor for startups, listing examples of how being too early or too late to a market can make you fail miserably. While accurate, this is not helpful information. When it comes to making plans, “timing” is just another word for “the future”. It is a factor that you can only measure post hoc when it no longer matters. Depending on time makes your success at least partially random. Mentioning it as a critical factor merely underlines the pointlessness of the exercise.

And then, there is pondering and there is nuance—the very opposite of a list to follow blindly. You must consider your options and make a decision based on incomplete information; incomplete because some of it may again involve that annoying thing called the future. You can go with the flow or go against it. You can run with the herd or play solo.

Most often, you should be humble, take other people’s opinions, build a consensus, and make the decision-taking process a collective one. And just as importantly, sometimes, rarely but crucially, you must do the very opposite—lead in the most literal sense, take responsibility for your decisions, push your agenda and ignore naysayers. Deciding when to switch from one mode to the other is the essence of leadership. And there is no recipe for that; nothing you can put on a list.

You must use that tired old thing called judgement.

Good luck with that. 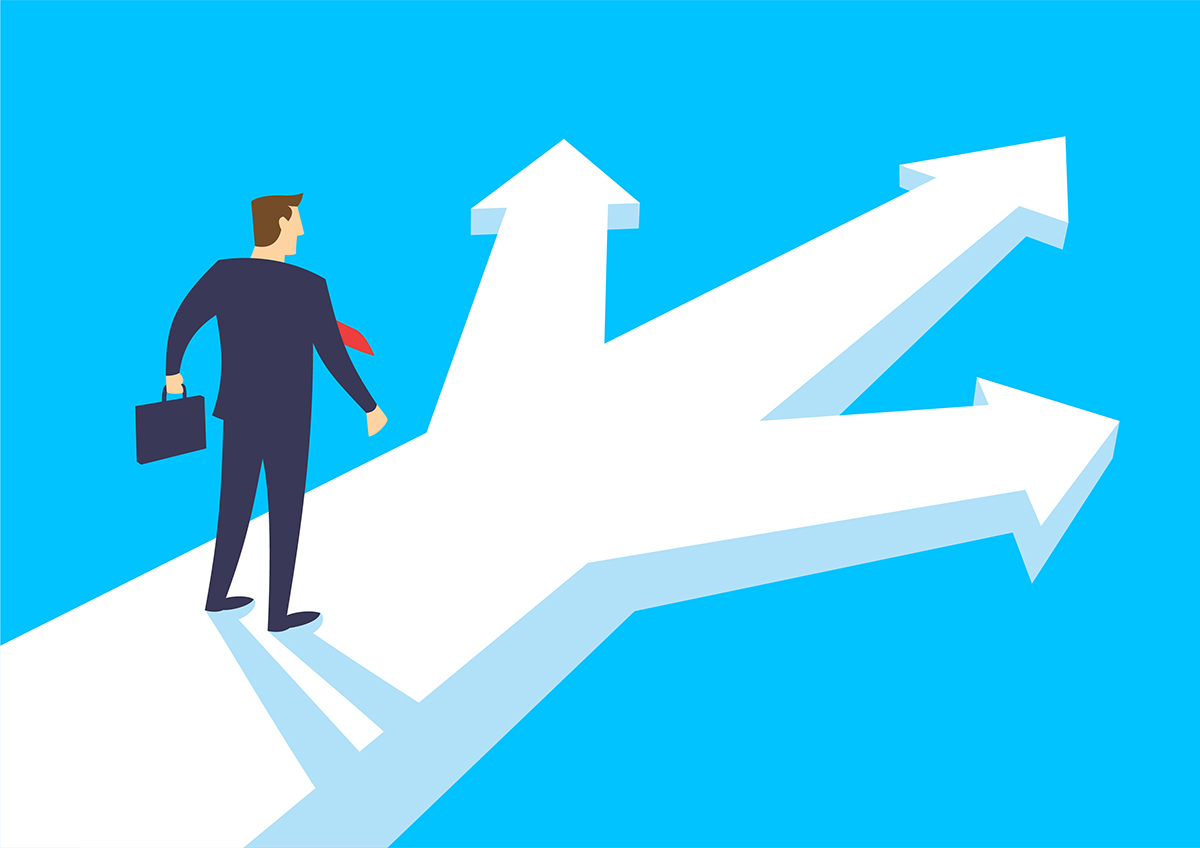 The Rise And Fall of Software Recipes